One of the biggest challenges in biology is to understand how apparently identical cells respond differently to the same stimulus. In some cases this differential behaviour can be explained by alterations of their genetic material, however in other cases identical (clonal) cells can also display phenotypically heterogeneous responses. We use state of the art genomic technologies to study the regulatory mechanism leading to the appearance of divergent gene expression programs in clonal populations of cells.

In the last few years, the biomedical field has suffered a revolution thanks to the development of the massive parallel sequencing technologies. Now we can obtain the complete genetic information of a person and analyse how this information is being used in a few days and with a limited cost. This technologies makes possible a kind of research that was unthinkable a few years back. In the past we have developed a diversity of novel genome-wide approaches to study eukaryotic gene expression using both budding yeast and mammalian cells. By simultaneously sequencing both the 5’ and 3’ ends of each RNA molecule (TIF-Seq), we showed that the complexity of overlapping transcript isoforms had been greatly underestimated. More recently, we have shown how the existence of widespread co-translational mRNA degradation allows to study ribosome dynamics by sequencing mRNA degradation intermediates (5P-Seq). In addition, we have also developed new approaches for the study of other relevant biological questions, such as chromatin structure, single-cell transcriptomics, RNA polymerase elongation or isoform-specific interactions with RNA binding proteins.

Our group, combining experimental and computational work, aims to develop and apply novel genome-wide techniques to address fundamental biological questions with medical implications. We are especially interested in how subtle variations in gene expression can lead to differential cellular phenotypes and investigate:

To deliver an integrated view of those process, as well as to refine our knowledge of the basic process of gene expression, we study bacteria, budding yeast and human cell lines at three levels of the gene expression process: epigenetic status, transcript isoform usage and post-transcriptional mRNA regulation 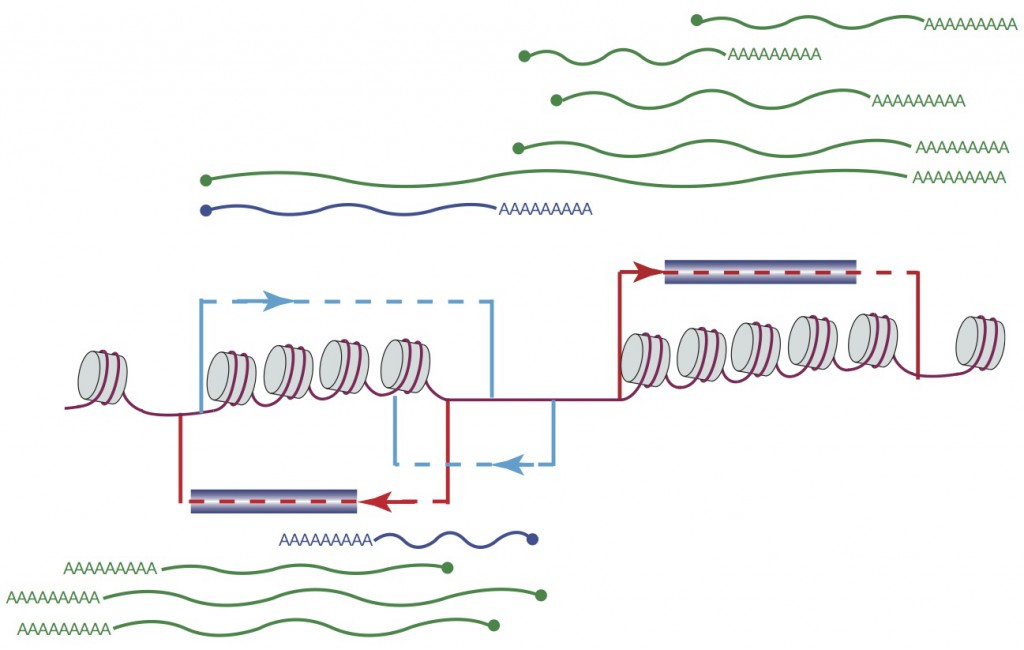 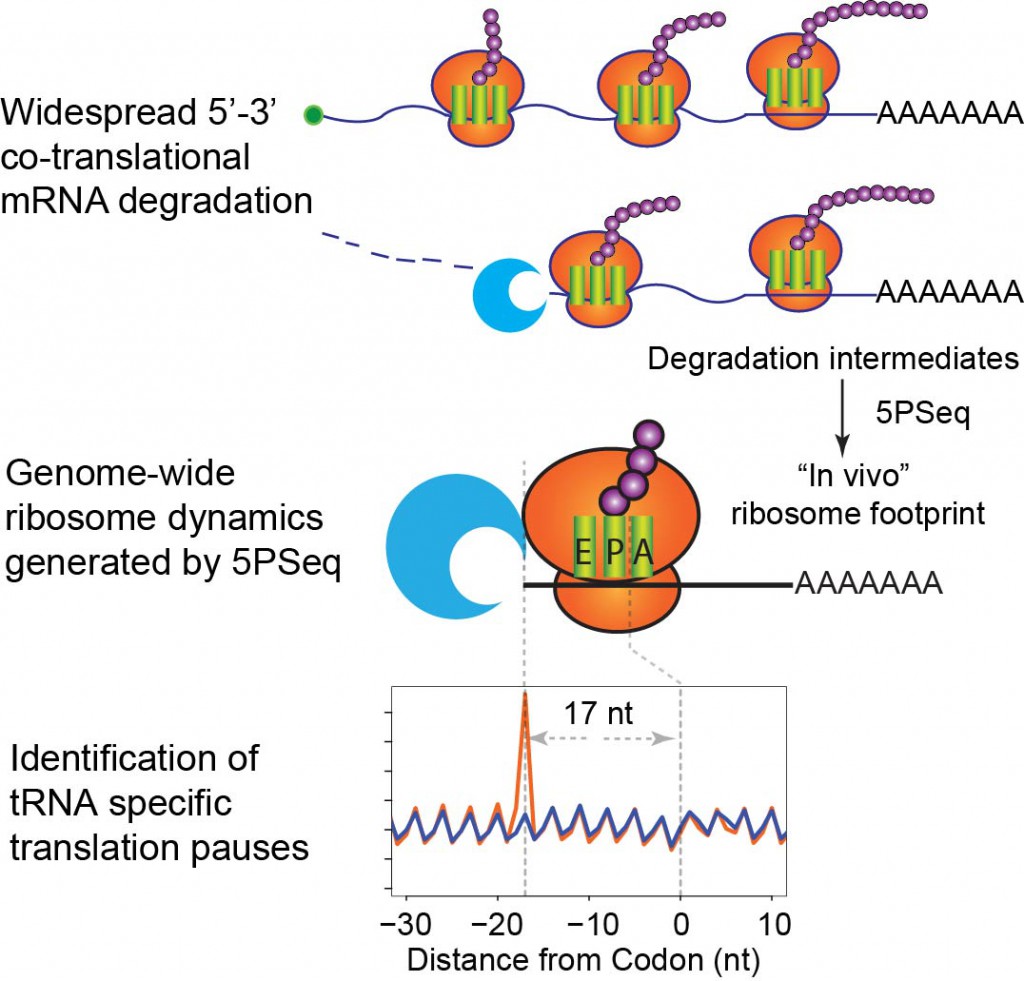 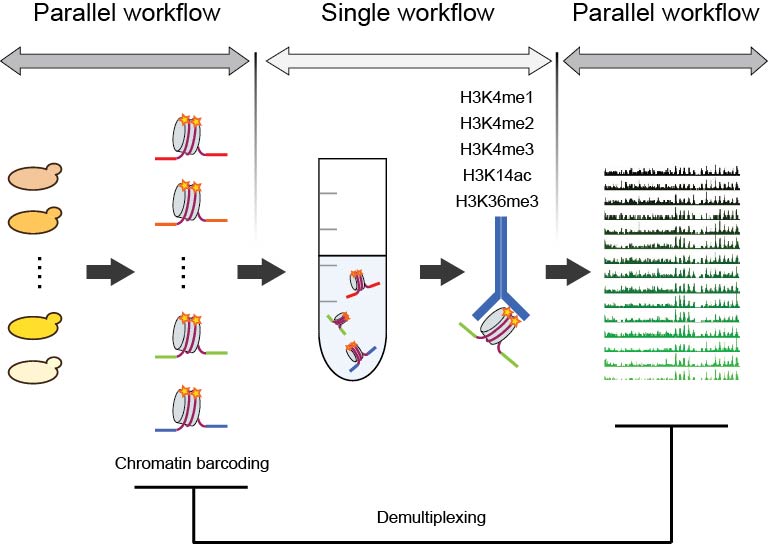 Introduction to our research

We are honoured that the Knut and Alice Wallenberg Foundation drafted a research highlight about our work on June 2018. Thanks to the support from the Wallenberg foundation, our group can focus on long-term high-impact research.

Although their genes may be identical, bacteria or cancer cells, for example, may react differently to a given drug. Vicent Pelechano is studying the underlying mechanisms involved. This knowledge will open the way for developing therapies that are effective against even the most vigorous cells. 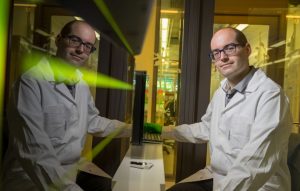